The Problem with Mushrooms 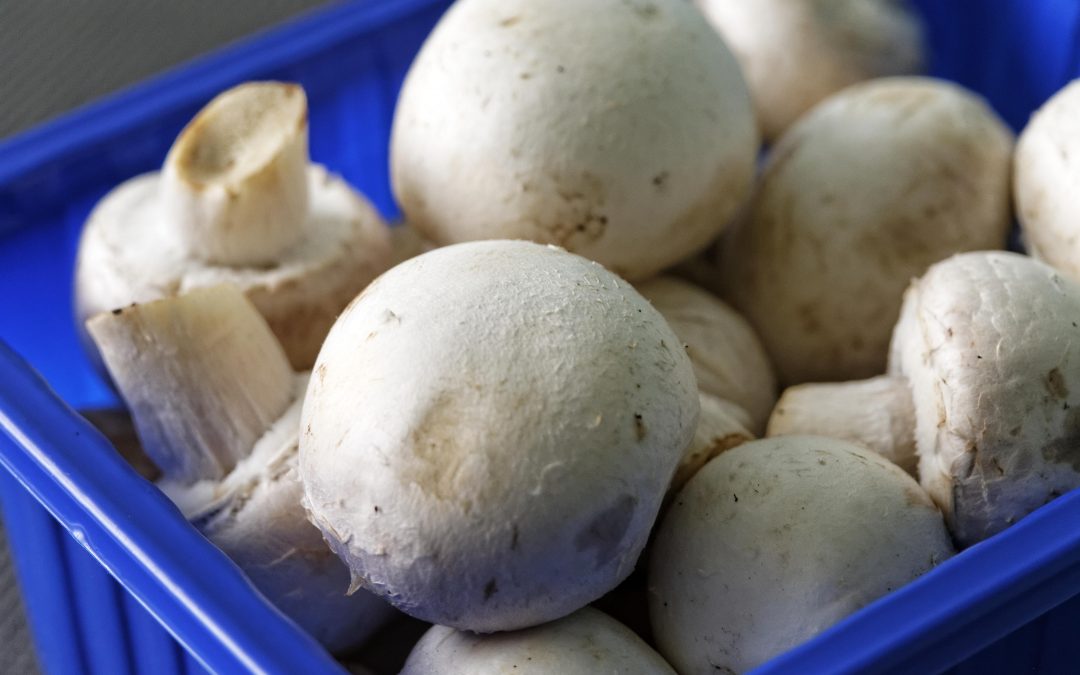 Gunny here
I’m not sure if I’m writing about the problem with mushrooms or if I’m writing about the problem with social media.
No. I don’t have opposable thumbs. So I’m not on social media directly.
But I hear humans talking. You know. It’s the strangest thing. If somebody makes a meme and it looks pretty, it gets re-posted as if it’s a fact – even when it’s downright wrong.
What am I talking about this time?
Mushrooms
That’s right. Mushrooms.
Recently, people re-posted this meme about foods that were supposedly dangerous to dogs. They posted this thing all over the place! And nobody took responsibility for publishing this meme. The humans have no idea who created the meme because it doesn’t list an author. Which means no one is taking responsibility. Which means the whole purpose was to wind people up.
Well it worked.
Now I’m wound up.
You humans shouldn’t repost some thing if it doesn’t have basis in fact! Don’t repost some thing if one part is right and 10 parts are wrong!
OK
I’m getting sidetracked again.
Mushrooms
What kind of mushrooms are poisonous to dogs? Certainly not the ones you humans eat that come out of the grocery store. You know: button mushrooms, portabello mushrooms, crimini mushrooms. They’re all good. Perfectly safe.
Maybe the ones that are growing in the mulch. Those might be poisonous. Especially the bright colored ones. 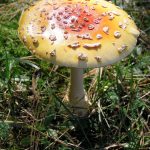 You know. For the most part, we dogs are pretty smart. We don’t normally mess with the mushrooms growing in the mulch.
Every now and then we do some thing silly. Especially those puppies! I have seen puppies at the park go after those brightly colored mushrooms growing in the mulch.
Now those are the ones we need to worry about.
Not grocery store, people-safe mushrooms; those are dog-safe too.
But if someone’s going to irresponsibly put the blanket word “mushrooms” on some meme and spread it around social media they need to put a freaking * after mushrooms. You know: mushrooms*. (*unidentified wild mushrooms can be dangerous to dogs – consult an expert. )
Because I like mushrooms.
I’ve even heard mushrooms have lots of health benefits.
In fact, my mom‘s been adding a mushroom supplement to my food. And, I actually feel a little less ache in my joints. So if it were really true that mushrooms were dangerous, do you think it would be safe for these companies to be making mushroom supplements?
Common sense people!
I’ll spell it out for you.
Grocery store mushrooms equal good. Mushroom supplements equal good. Brightly colored rapidly growing mushrooms in the mulch does not equal good.
Irresponsible memes without an author does not equal good.