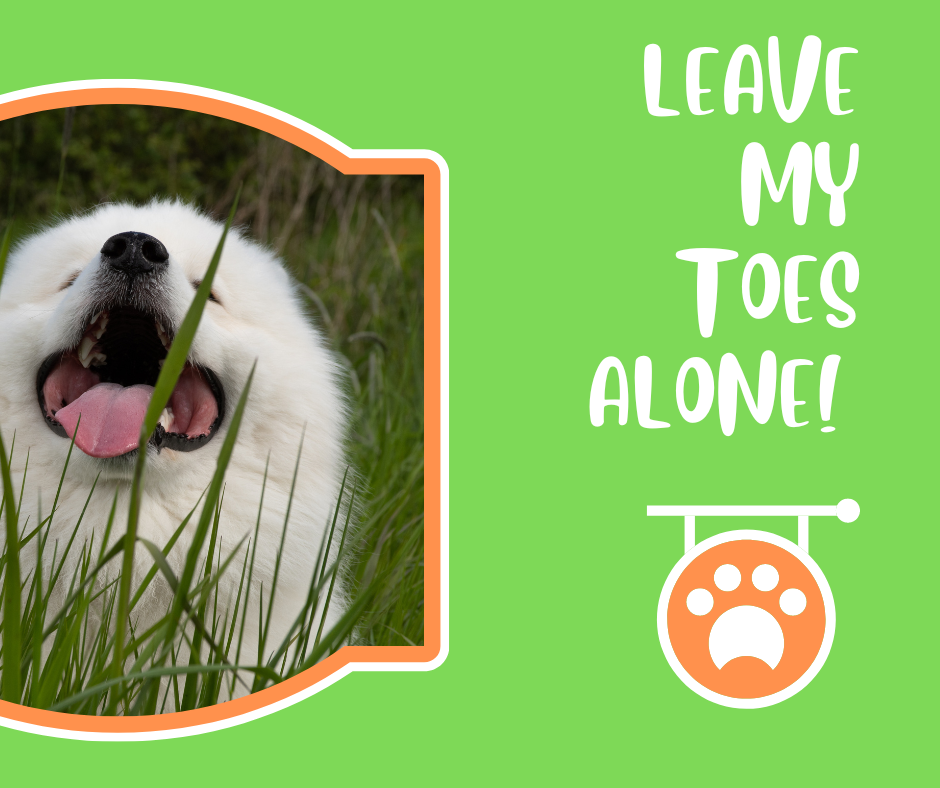 What am I talking about? My cousin. She’s one of those white dogs. The big kind. The fluffy one that has all the extra toes on the back feet. I don’t know. I think I’ve heard humans call her great tyrant great tyrannical great pyromania. Why can’t I remember what humans call her kind? Maybe great Pyrenees?

So here’s the story. My cousin went to get that surgery so that she and her brother don’t have incestuous events and end up with puppies of their own. Apparently the surgeons office called my cousin‘s mom and offered to remove her back toes. I mean, are you serious? You’re going to mutilate my cousin? You’re going to take off what she was naturally born with? With some excuse of “they could cause problems for her later“?

I know what’s really going on here. My cousin. And her mom. They went to somebody who just wanted to make money at my cousin’s expense! They want to amputate her feet! Simply because she was born that way!

I tell you what. If you want to amputate something useful you might amputate my middle dog finger.