What Pet U.S. Owners Can Learn From The Europeans (And Vice Versa) 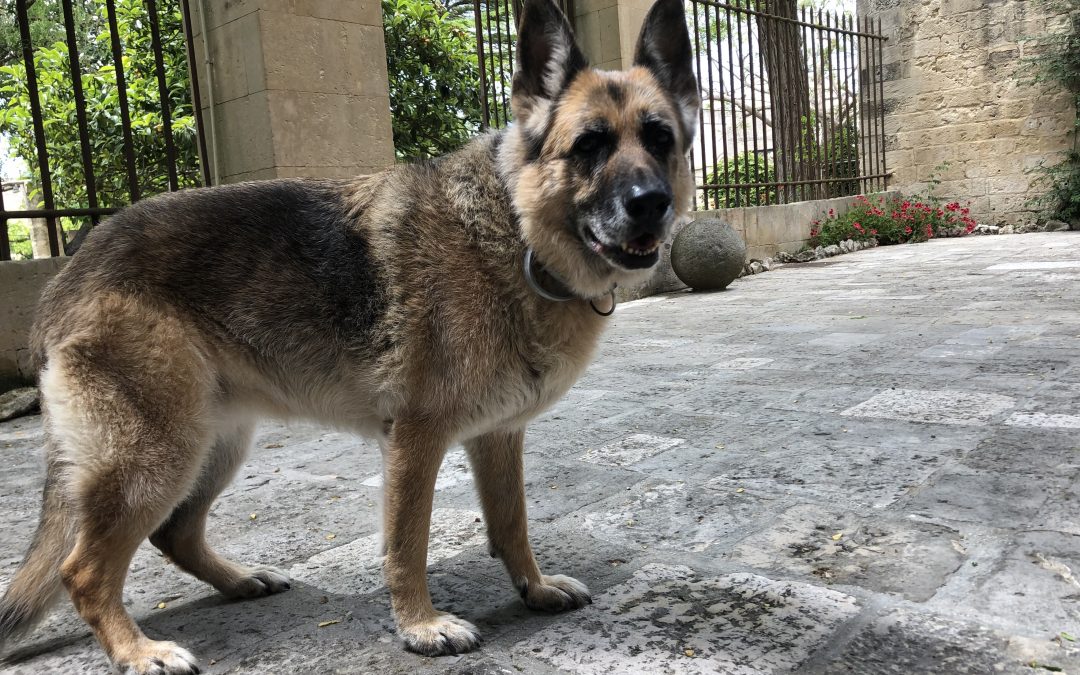 I can’t help it – wherever I go I’m always fascinated by the animals and their care. Regionally, the character of animals changes by location. For example, it’s more common to see small dogs in cities. Big dogs tend to be more common where there is more space. Sure, you’ll see big dogs in cities, just not as many. This is the same in the US as in Europe.

Stray cats are interesting too. They hang out near restaurants, watch out for stray dogs and follow fishermen along the shore looking for cast offs.

Casual observations aside,  one big difference between the US and EUROPE is in our philosophies on pet sterilization. In the United States, pet owners have been told (for 5 or more decades) that pets should be fixed as early as possible. For decades, veterinarians have said there is no harm in fixing dogs and cats before their first heat cycle; even going so far as to fix any animal once it attains 2 pounds in body size.

But let’s remember back.

For those reading this who are my age or older – do you remember the “old wives tale” that it’s good for a dog or cat to have one litter? The belief was it made the female “mellow” or act more mature after having a litter.

More recently, like in the last 3-4 decades, this information has been contradicted. The newer “old wives tale” promulgated for 30+ years is that the sooner we “fix” pets, the better. Certainly, from a surgeon’s perspective it’s a lot easier to perform surgery on young animals – they are smaller and have less body fat to interfere with the surgery and healing.

Additionally, we’ve been told there are only health benefits from early spay/neuter. These benefits have been listed as reduced cancer, decreased aggression, and longevity.

Sadly, the research supporting these claims is deficient. In fact, many people are shocked to learn of the disadvantages to health associated with early spay/neuter. Complicating the issue is the ethical stance of rescue groups to ensure all pets are fixed prior to adoption – citing pet overpopulation, overcapacity in animal shelters, and prevention of unnecessary euthanasia.

Actual scientific evidence —  as opposed to theories listed above — uggests the more valid story is actually the older one. It has been known for the last 8 years that early spay/neuter, especially in large breed dogs, leads to taller growing dogs. It seems counterintuitive but the hormones lead to more proportional growth which decreases the risk of hip dysplasia, arthritis and other joint disease. This means all of those dogs who are adopted to great homes over the last 10-15 years are predisposed to bad hips and often pain as they age due to early surgical procedures. It’s certainly an outcome worth considering before immediately performing early spay/neuter on any animals including those up for adoption.

Moreover, the risk of many cancers increase for those dogs fixed at an early age. Really, the only cancer with reduced risk is testicular and prostate. It makes sense – you can’t get cancer in your testicles if you don’t have them. It’s possible the combination of early surgery and a lifetime of veterinary intervention interact to increase the risk of these other cancers; regardless, bone cancer, hemangiosarcoma (a type of tumor common to the spleen), and mast cell tumors are significantly more common in dogs which have been spayed/neutered. It bears consideration.

Recent evidence even suggests mammary cancer rates are not as disproportionately high in unfixed females as we’ve been lead to believe for decades.

One further consideration regards what we’ve been told regarding behavior. We’ve been told that neutering animals decreases aggression. Scientific evidence indicates neutered dogs actually become more reactive to strangers and may have worsening of behavior issues than those who aren’t neutered.

Lest they be left out, cats may experience similar problems as dogs when altered at a young age. An interesting observation is that dogs and cats neutered at an older age have larger genitalia than those neutered young. The significance pertains to male cats who block their penis with crystals as consequence to a bladder infection. There are many factors which play into blocked cats but one is left wondering about the cats who were fixed young and have underdeveloped parts – perhaps these cats would not get blocked and have better prognosis if they were fixed older.

This is a lot of information to digest. And must be balanced with keeping animals from breeding indiscriminately. To date, information has not been presented to report having a litter makes an animal a better pet. It could be argued that humans are not necessarily better people for having had a baby therefore that may not be the correct association for pets either.

So what example is set by the Europeans?

In Europe, it is common for dogs and cats to be left intact, or if they are fixed, the uterus will be removed while leaving the ovaries and/or the males will undergo a vasectomy.

The big argument always remains how to prevent unwanted litters: responsible ownership, leashes, and planning can prevent unwanted pregnancies in dogs and cats while allowing these animals their full health development.

I expect the considerations presented above spark thought at the least, if not discord for many. Sometimes, it is important to question what is considered the norm before making a decision.

What is presented here is counter to what we have been told for decades. Again, it seriously bears consideration. Our society has moved to where dogs and cats are members of the family. Because they are family, their best health deserves the best start. And if their best health includes keeping gonads to avoid cancer and excruciatingly painful arthritis as seniors then it is certainly worth considering. These animals deserve it.

Do you have a sounding board with which to discuss YOUR pet’s health?  Health decisions? Health concerns? What if you had a holistic veterinarian to bounce decision off of?   Nutrition choices, surgery options, rehabilitation considerations?  How would that affect your pet’s health?

And what if you could have access to this veterinarian for only $25 per month?  Interested?  Check out the healthy PAWSibilities membership!