What are the different kinds of vaccines? (And, why do I care?) 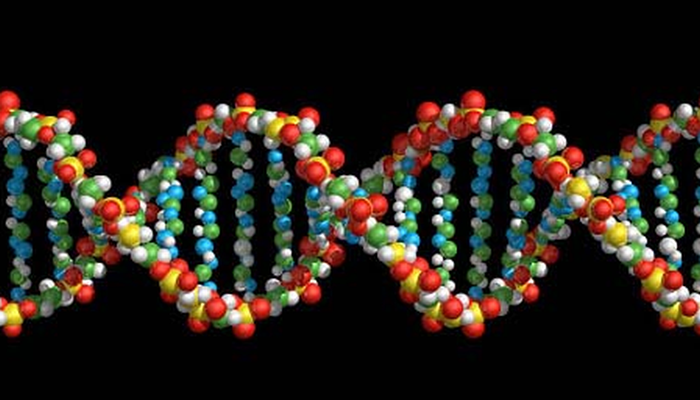 In the prepartion of killed vaccines, the manufacturer “kills” the virus, usually by heat, so injection into a patient does not cause disease. This is especially important in rabies prevention as the last thing we want to do is give rabies to patients. The manufacturer hopes that in killing the virus, the part that stimulates the immune system to fight off the virus doesn’t also get killed. For this reason, recombinant and modified-live vaccines were made. In modified–live vaccines, part of the DNA is removed, so it supposedly can’t cause the disease. Or, in the case of small pox in humans, cow pox is given – close enough to small pox for the body to make good antibodies, but not so close the human becomes ill with small pox. In recombinant vaccines, part of the virus is combined with a non-disease causing virus (like canary-pox, because, except for birds, our patients are not canaries), so the immune system is stimulated to make antibodies, but the virus is not active. So, they take a piece of the rabies virus DNA, mix it with canary-pox DNA and make a recombinant (recombined) vaccine.

In killed vaccines, the body sometimes has a hard time mounting a good immune response, so an adjuvant is needed – something that assists or stimulates the immune system – so the body can fight off that disease. The risk in modified-live is that sometimes the vaccines are a little too close to the real thing and patients become in. The risk in recombinant is that there are many other products in the vaccien (like canary DNA), that the patient can become allergic too.

There is no one great answer to any vaccine. They all have imperfections. Ask your veterinarian what she is using and why. It’s a great way to open the door for some conversation.