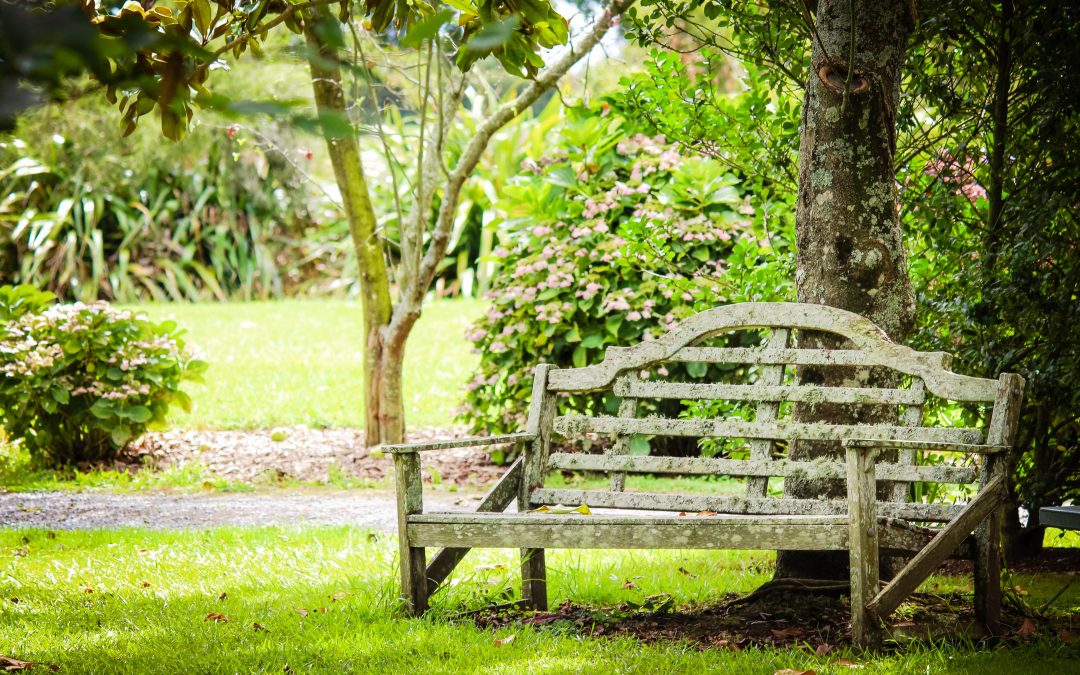 Gunny here. I’ve been watching people as I am wont to do these days. There’s not much else to do. Although sometimes I do get to go to the dog park.

I’ve noticed some stereotypes. Of course, I’ve been watching dogs too as they are my “people.” And there are certain stereotypes that work for either species.

Don’t take me so seriously that you get upset. I do understand that stereotypes are broad generalizations. Take myself for example. I’m an older mixed sort of dog. Don’t really know what my mother and father were. But I’ve heard my people talking.

They think I’m a mix of a Labrador, maybe some German Shepherd, sometimes, when I’m being a tough guy, people accuse me of acting like a pitbull. But I’m a lazy guy. That’s why they think I’m a lot like a Labrador most of the time. Pretty laid-back. But when I’m on duty, that’s when my inner shepherd comes out. In my case, the stereotype holds pretty well.

So what I’ve noticed from my resting spot under the tree at the dog park is this coronavirus thing has brought out a few different personality types in humans. These types remind me of some of my dog friends.

There’s the ferocious little Chihuahua who hides behind his owner’s legs, leaping out every now and then and biting anybody who walks by. These are the humans who stay at home, on Facebook all day, arguing with anybody who sees the world differently than them.

There’s the boisterous Boxer who bounces around at the park, chasing balls and playing with any dog that comes in, drinking water, and digging in the water dish when no one else is around playing with him. These are the humans who insist everything is absolutely as it was before and won’t change their behavior.

Then there some of the breeds in between. Like the Greyhound who wears a muzzle around his neck. Just in case. Because he doesn’t think that he needs it. But he might. Later. You never know when that situation will appear. These are the humans that wear a mask but either have it on their forehead or down below their chin and it makes you wonder why they even bother. I imagine their neck gets really stiff, then they need a massage – a scratch behind the ear for us dog types.

There’s the Cattle Dog who herds everyone in one direction because that’s “what we’re supposed to do.” These are the people who go along with what they’ve heard, they don’t even question it, and they wonder why other people see things differently while they are busy trying to convince these others of “the way.”

The final breed I’ve seen is the Terrier. Kinda bossy, “their way or the highway,” but they sure don’t like being told what to do. These are the people who are just plain fed up with being told to stay home, the ones who wonder when everyone else is going to wise up and stop following arbitrary rules like sheep?

These are my dog friends – we’ve been buddies for years. We’ll be buddies as long as we’re all around. I accept them for who they are and they accept me – stereotypes and all.

There’s also taking responsibility for who you are; my dog friends and I do it. They embrace their inner canine, their genetic code. But they still think things through. Like how to get the ball, squirrel, or next treat – constantly thinking and adapting to new situations.

What breed is your human?