My Dog Only has One Testicle Descended. Do I Need to Worry About This? 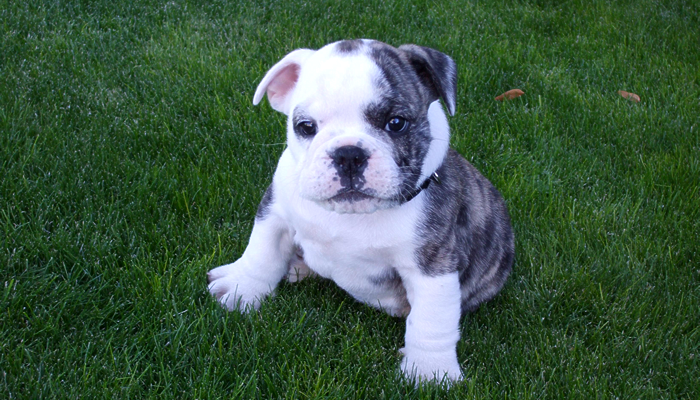 An undescended testicle is also called cryptorchid or monorchid. By the time most puppies go home between 8 and 12 weeks old, the male puppy will have both testicles descended into his scrotal sac. Interestingly, northern breeds and some working dogs seem to delay dropping their testicles. Most huskies do not “drop” their testicles until they are 4 or more months old.

However, if one testicle is in the sack, there really should be two.

The undescended testicle can be located anywhere in the dog’s body between his kidney and just inside the inguinal ring near his flank fold.

The problem with a retained testicle is it can easily become cancerous. Several years ago, when I was in private practice, I had a older canine patient with chronic illnesses; but his blood work and other diagnostics were always normal. One day, the owner asked me if the problem could be because his dog had a retained testicle.

I was shocked! The dog was castrated – I thought – and so had the two veterinarians before me. Apparently, he was castrated but, for some reason, the dog had a retained testicle that was never removed.

At this point, the owner elected to have his dog undergo surgery. In surgery, I did indeed find the missing testicle. It was the size of a grapefruit and weighed almost 2 pounds! The best news was after surgery, this particular dog felt so much better, and his health issues were resolved.

(These days, it is customary care to ensure both testicles are removed; leaving a testicle in the abdomen is now considered unacceptable.) Fortunately, there are alternative treatments available. There is a Chinese herbal formula, Epimedium Powder, that has worked in some dogs to encourage the testicle to drop. Acupuncture can also help rebalance the body, working synergistically with the Epimedium Powder.

For many dog owners, it is preferable to try natural methods first; therefore, if surgery is the only option you’ve been offered, you now have the added option of a Traditional Chinese Veterinary Herbal formula to try. There are few contraindications to trying the Chinese herbal formula first – very rarely a dog may develop diarrhea with the herbs.