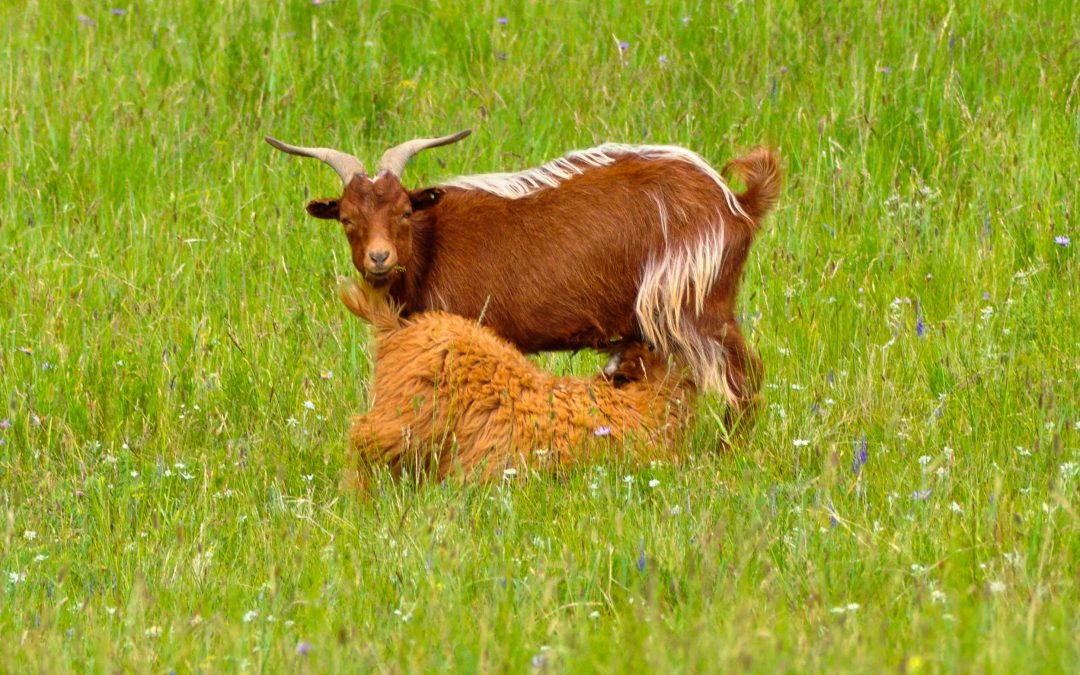 Gunny here. The other day I was half asleep on the couch on my back with my lips flopping around as I was snoring. (You have the visual. ) My human fam had the tv news on. I almost choked on my drool.

I don’t get it. How can there be a baby formula shortage?

Help me with the math. A baby is born. That means it was produced from a human woman. Don’t they all have breasts?

I know I know

I saw my mom pump when she worked to save up milk for the naked two legged puppy. But that’s what she did.

Is there something wrong with these women’s breasts that the milk doesn’t come out?

And if there is something wrong – how about goat milk? My mom bottle fed our two cats on raw fermented goat milk. You should see them! I’m not a cat but even I can see they are good looking cats.

What’s all the hoopla about raw milk while we’re talking about this? Breast milk is raw. Babies don’t die from breast milk.

But fake milk seems to be the in thing for humans. Supposed to be safe. But is it really? That’s not what the tv says.

I don’t wanna eat fake food. I sure wouldn’t raise a puppy on fake food. What kind of a start do you get if you start out eating fake food?

And now there’s a so called formula shortage.

I don’t think there’s actually a shortage. Isn’t this just created by the fake milk manufacturers to drive up the prices?

Now, I get it. I’m a grumpy couch potato house dog. I don’t really have a lot to do. I watch you humans and you are pretty busy. Especially new moms.

But imagine a world in which moms were given a little bit of extra time and either figured out how to breast-feed or how to make a formula based on raw goat milk (check the internet people).

Then those formula companies (aren’t they owned by the candy bar industry?) wouldn’t have an audience to sell their fake milk to. Prices might go down too.

OK. I’ll go back to sleep on the couch.


Subscribe here and get regular updates from the Association.