Is Gabapentin Really the New Answer? 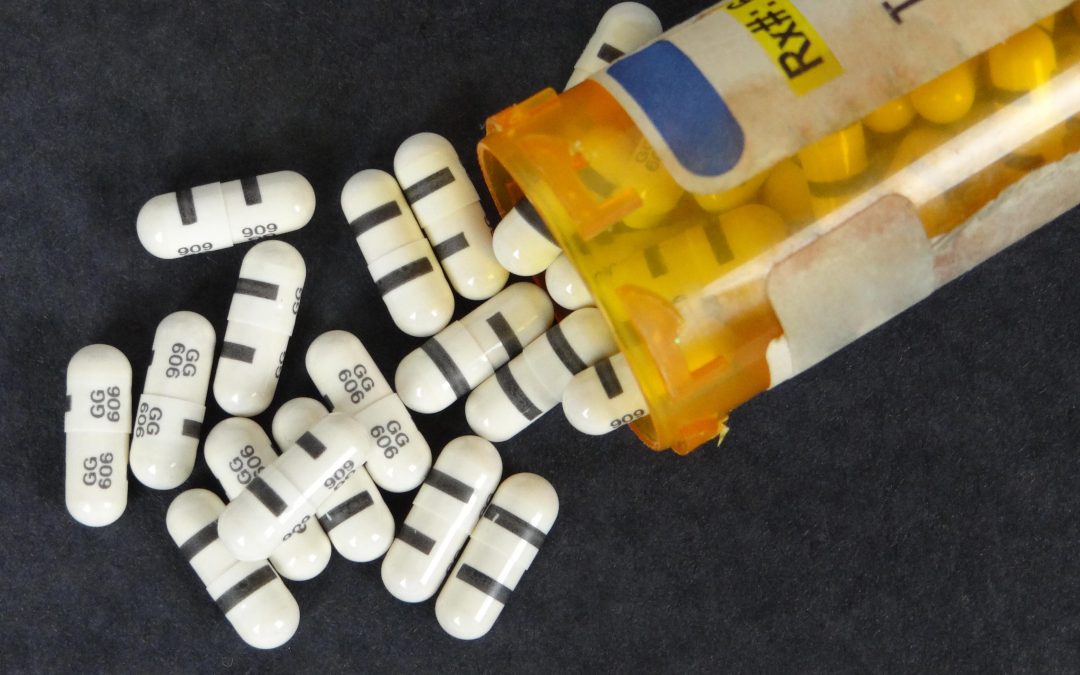 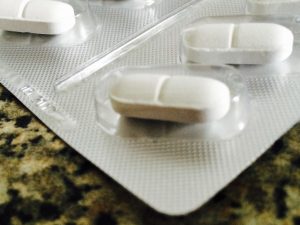 In the last post, I shared some of my thoughts and experiences with antacids. In this post, I would like to explore another western medication which is being prescribed with increasing frequency: gabapentin.

Over the last five years, gabapentin has been prescribed for animals with seizures and perceived pain. However, there are some concerns to be aware of regarding gabapentin; it is certainly not without side effects.

What I have seen is no change in an animal’s pain levels, the change is in the animal’s “care factor.” The dog or cat just doesn’t care. In some cases, the animals seem disjointed, spacey, even out of contact with their surroundings. In other cases, they have difficulty walking due to lack of balance and are not interested in their normal activities. Sadly, those kind of behavior changes are associated with quality-of-life and some animals may be perceived as suffering from their chronic arthritis when they’re really suffering from side effects of gabapentin. Frequently, there is no change in the perceived level of pain.

I say perceived because limping is believed to be caused by pain. Sometimes joints don’t move freely which will cause a “limp“ but there won’t actually be pain. Certainly, a “pain medication” will not make this situation any better. Instead, bodywork of some sort can restore motion in the joint causing the limp. Bodywork includes: massage, chiropractic, physical therapy, acupuncture.

Then there are those animals who do have pain, are taking gabapentin and still have pain. In some cases, these animals are taking “poly-pharmacy” – a mixture of numerous medications, including several for inflammation and/or pain. Given the cost and potential side effects of these medications, if the pet is not improving, it is illogical to continue to give the medications when there is no improvement. Fortunately, there are many other options for pain control than prescription medication. These options can include an anti-inflammatory diet, herbal formulas, CBD oil, anti-inflammatory western herbs, laser therapy, and the bodywork mentioned above.

There are those cases where gabapentin has been very helpful in a pet’s quality-of-life. Some dogs have had remission of seizures with addition of gabapentin to their protocol. If it is working for your pet, that is fantastic! If you have perceived a change in behavior, or no change in the perceived pain level, it’s definitely worth pursuing alternative options. A holistic veterinarian can be quite helpful in these situations.

The rest of this post contains more specific details about gabapentin, feel free to skip if you wish to avoid the nerdy deets. Gabapentin is also called Neurontin. In humans it used to treat partial seizures, migraine pain, and it is used for people with nerve pain associated with shingles. It is not fully understood how gabapentin works. As for human side effects, the list includes drowsiness, dizziness, viral infection, fever, nausea, problems speaking, hostility, and jerky movements. Extreme side effects can include thoughts of suicide as well as attempts to follow through, anxiety, panic attacks, trouble sleeping, and unusual changes in behavior.

Gabapentin has been prescribed with increasing frequency for dogs and cats with perceived pain. Gabapentin is believed to help dogs and cats with seizures, as well. As for clinical trials reporting benefits of gabapentin in animals, there is very little other than case reports where the medication was used – but there is no way to know if it was actually beneficial given the polypharmacy the patients received. Side affects in animals include wobbliness, sleepiness, and changes in behavior, similar to the human side.