Is Fatty Diet Really to Blame for Pancreatitis? 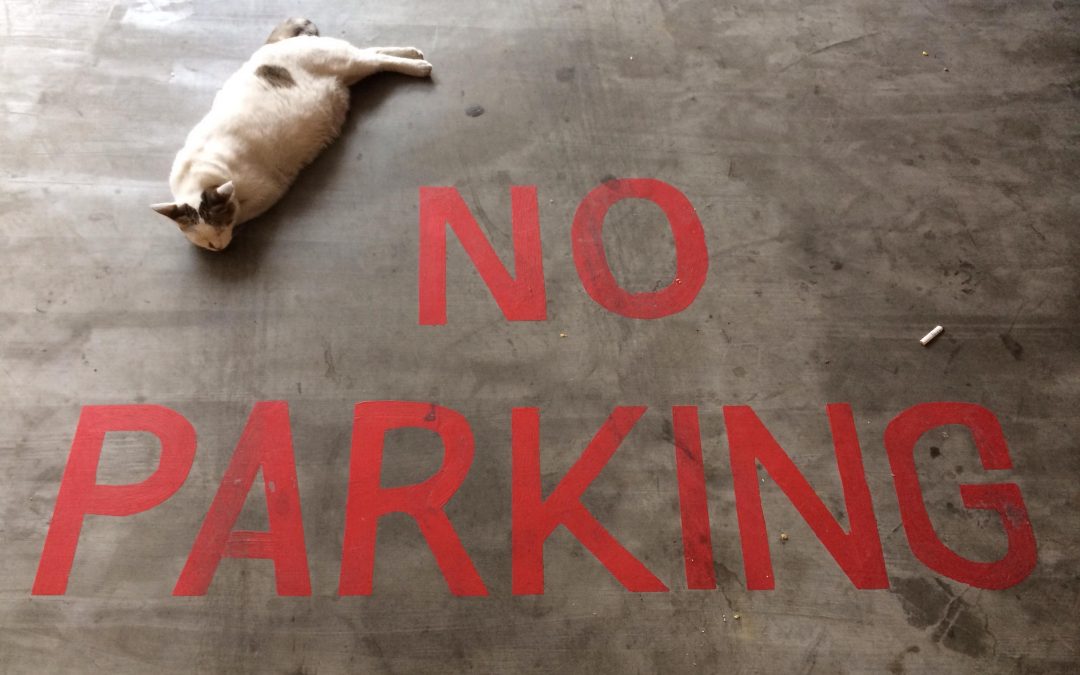 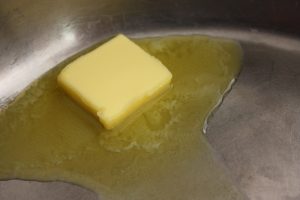 butter melting in the pan

It’s fairly standard practice that if a dog or cat is diagnosed with pancreatitis that the owner is told the pet should eat a low fat diet for the rest of its life. The implication then is that high fat diets cause pancreatitis. Interestingly, high performance dogs, like sled dogs, must consume large amounts of fat in order to consume enough calories to maintain their weight as well as perform their job. If high fat diets were solely to blame for pancreatitis, then a lot more sled dogs would be stricken with this disease. A little investigation into the pancreas should help clear up the issue.

The pancreas performs two major functions for the body: digestion and sugar regulation. We won’t discuss sugar regulation here; we’ll save that for a different post about diabetes. But let’s delve into the digestive role of the pancreas.
The pancreas produces several digestive enzymes: proteases, lipase, amylase, and several other enzymes that digest elastin, amino acids, gelatin and DNA.
When in the pancreas, these enzymes have a “handle” on them keeping them inactive until they enter the intestinal tract. Once in the intestines, the acid from the stomach removes the handle and the enzymes become active. (Without proper stomach acid, the enzymes don’t activate – another reason I am not a fan of antacids.) During pancreatitis, the enzymes essentially become activated in the pancreas leading to pain and sometimes infection.
Exploring the specific enzyme functions a little more help we can figure out the function of the enzymes by their names. Protease digests protein. Lipase digests fat (along with help from bile which is made in the liver and stored in the gall bladder.) Amylase digests starches.
When pancreatitis is suspected, bloodwork often shows elevations of lipase AND amylase; meaning not only is fat digestion involved, so is starch/carbohydrate metabolism. This is critical to understanding pancreatitis – both fat AND starch digestion are affected!
Food is made of three general categories of energy/nutrient source: protein, fat, and carbohydrate. As more and more research is uncovered into ketogenic diets, people are realizing carbohydrates are often the cause of ill health while fat can provide for quality nutrition. But, if we follow “guidance” and decrease fat in the diet, carbohydrates are usually the replacement; protein is expensive, while carbs are cheap and easy to manufacture. This is not in the pet’s best interest – especially as carbohydrates are often co-implicated in pancreatitis, as well as be the chief cause of obesity.
Instead of blaming high fat diets, it’s likely the real cause of pancreatitis is poor nutrient quality (think cheap carbs). Many commercial, kibble diets are made with highly inflammatory ingredients – things we would never eat ourselves – especially all of the carbohydrates as they are the by-products (aka waste) from human food production . It’s very likely these ingredients inflame the pancreas resulting in “backwards” movement of intestinal contents into the pancreas – thus pancreatitis.
Furthermore, many so-called bland diets (often recommended after an attack of pancreatitis) for pets consist of chicken and rice, or hamburger and rice. I highly recommend avoiding rice as that requires amylase to digest; amylase is made in the pancreas as we discussed above, and its stimulation in digestion may exacerbate pancreatitis. I often recommend simply starting with chicken.
This is a very superficial look at pancreatic function; it’s enough to understand it’s not as simple as blaming fatty diets as the culprit in pancreatitis.