How Charlie’s Heart Condition was Cured by Nutrition 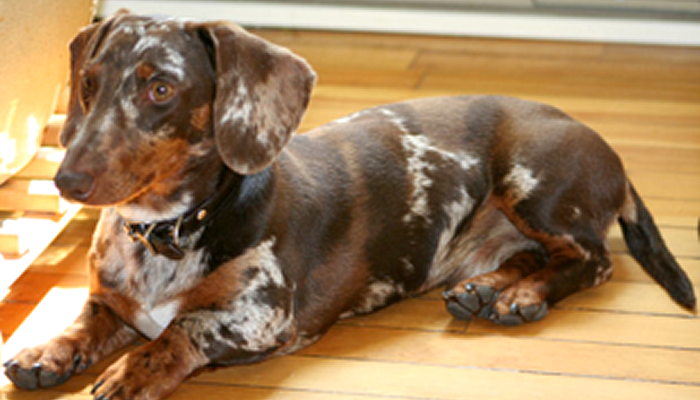 “Charlie” is a handsome 7 year old Dachshund who presented last fall for sneezing blood and not acting like his normal perky self. His temperature was normal, as were his x-rays and his bloodwork, but his eyes were a bit bugged out and he was definitely dazed acting. Because his eyes were bugged out, it suggested either his blood pressure or his eye pressure were high. His blood pressure was 190/177!! Dogs’ blood pressure should be just like ours: 120/90. Talk about alarming!!

Charlie’s owners love him to bits and wanted to know what else they could do to help. My answer: stop feeding dry dog food as it is full of salt and salt increases blood pressure. They did and Charlie immediately started eating balanced meals of home-cooked people food.

Now, when he comes for a weekend of sleepovers, he’s back to his spunky self, plays with his sister and the other boarding dogs, and we expect him to be with us for many years to come. Bonus – his sister gets super healthy food too.