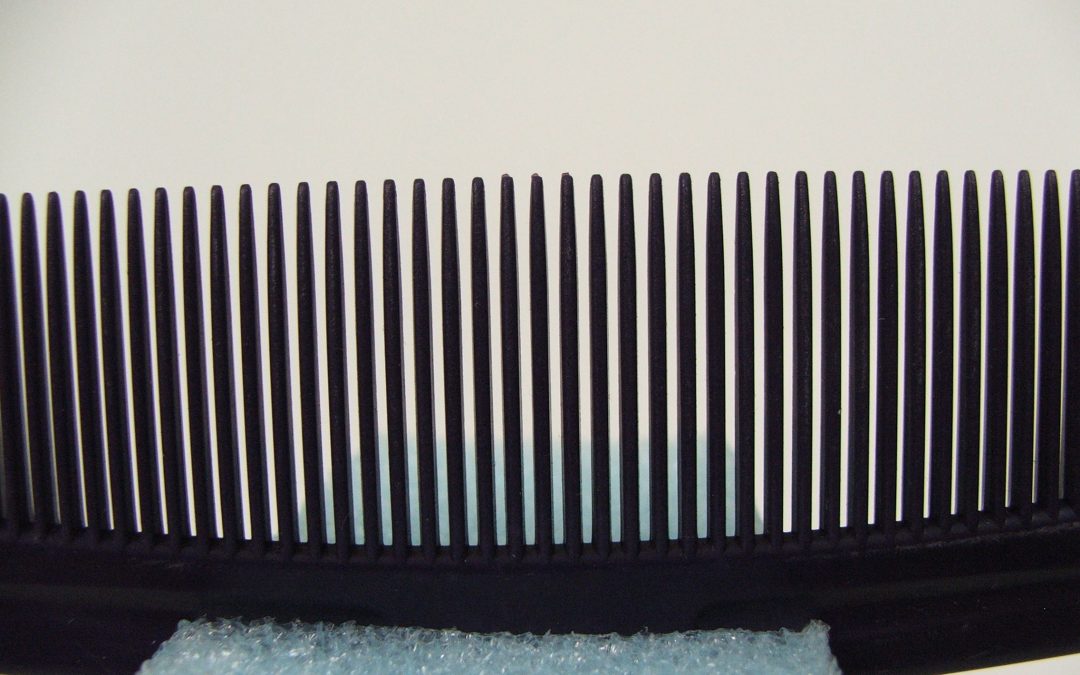 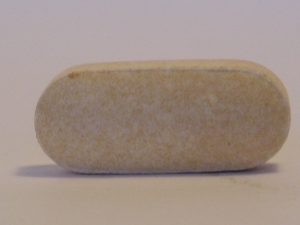 Being a dog, and being one who has had his day running the streets, it should come as no surprise to you that I’ve dealt with my share of fleas. I get it, I get it! I understand why you humans don’t want us dogs to have fleas. Trust me when I say we dogs really would rather not have them ourselves!

But I want to have a conversation with you about the things you do to us because of your terror of a tiny little insect.

I know, I know! No one wants an infestation!

My new mom, my forever home, uses natural methods to keep away fleas. She’s constantly checking me for them. I’ve overheard her say that essential oils repel, they don’t really kill. On the other hand, it sure beats what I’ve seen those newfangled chemicals do to my dog friends.

I am in a unique position; there’s many a day I’m lucky enough to go to the office with my new mom. Fleas are a big topic – pretty much almost every new client wants to talk about how to deal with fleas naturally. Since she’s a holistic veterinarian, she only recommends natural methods. Since she’s not licensed, she’s happy that she can’t sell those nasty prescriptions!

Let me tell you what she and I have seen happen due to those prescriptions!

There’s this one, she says it’s relatively new. It’s name is “next garrison”, “nice garden”, “next yard”, something like that. It’s not my job to know what it’s called! It’s my job to tell you what has happened to some of my dog friends from this nasty stuff!

Recently, we met this beautiful seven month old puppy, Stella, who had been completely healthy until she had a couple of doses of this “next garden” called thing. Now, she’s dying of liver failure! They called it something like a “shunt”. My mom and Stella’s dad are convinced that it’s fatal liver failure due to the chemical.

I mean, can you believe this! Some chemical that’s supposed to make everybody’s life better because it’s going to get rid of fleas is killing us dogs! And the drug companies won’t take responsibility for it. It must be because we are “just dumb dogs.“ I swear those companies don’t care about the average dog on the street. All they wanna do is line their pockets. And there are hundreds of thousands of sheep, I mean dog owners, out there following along blindly buying these horrible pills that are killing some of our canine colleagues.

There’s this other one, I think it’s called “triceps” or “reflexes” or “try tops”, something like that. My mom and I, we’ve met a couple of dogs on their way out from kidney failure. All-in-one tablets that’s what they say. Convenient they say. Kill-in-one is more like it. It makes us dogs vomit if we don’t take it with food. I’ve even heard that because some of us vomit with food or owners are breaking it up into smaller pieces so that we are forced to eat it over a period of several days! What kind of a medication causes that level of vomiting? I hate this stuff!

There’s even one that supposedly safer but all it does is take care of fleas. “Comfort us”. “Come fort us”. Something like that. I’ve had several good friends go into pancreatitis because of this pill. Pancreatitis! (Thank dog heaven for raw, fermented goat milk!) What are these companies doing? I’m sick and tired of my friends being sick and tired because of these medicines!

One more quick story about my friend Mitsy. She was a 18-month-old French bulldog. I say was because her mom lost her. All because her mom gave her some three month chewable tablet for fleas and ticks and she lives in the city and doesn’t even get exposed to ticks anyway! Where is that pitbull down the street? I just might call him the name of this tablet and bite him in the head. I think it was called “brave and go”. Or maybe it was “bra vector oh”. I don’t know– It’s not my job to know the name of these poisons!

Come on people. I know life is busy for you. I know I have it good. Pampered. It is a dog’s life. But could you please do just a little bit of extra work? Get a flea comb. Get some of that spray stuff that makes me put my ears down but at least I know it’s not going to kill me. Or my friends. Keep our environment clean. Keep us healthy. Then you won’t have to kill us with those chemicals