Can you please give me your opinion and what to look for in a veterinarian that can help? 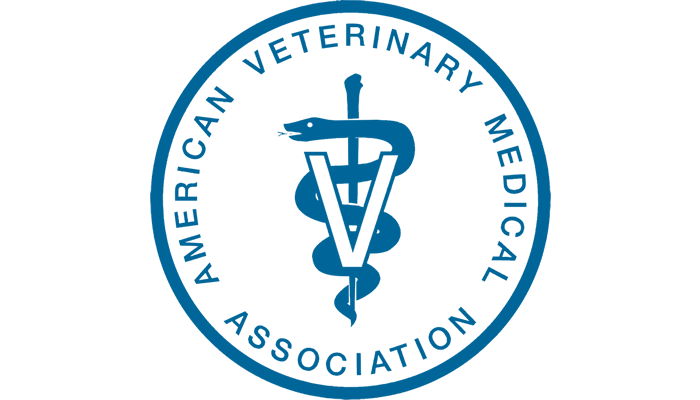 I have a 13 y/o American Eskimo, last year I had taken him to whom I trusted, she did complete blood work on my dog and we talked about removing his carnassial tooth.
She also advised that additional teeth may need to be extracted but wouldn’t know until he was sedated and x-rays taken the day of the extractions.
We had an ekg and sonogram done and claimed his heart was enlarged by double, but his white bcc was low by a point and had me take him in a week later after being on clindamycin. We went back did the blood work and she listed to his heart and claimed he had a stage 3 heart murmur.
I had to take him for blood work again two weeks later and we were a go, now, I felt the blood work was a bit much considering he had an infection and it was normal for his white blood cell count to be down a bit. This wasn’t explained to me prior to all the blood work so close together.
He had his teeth extracted and cleaned and did very well, she claimed she had to pull 12 teeth and one wasn’t the carnassial,. I took for his follow ups and he was fine. However, 6 months later he developed an infection on the other side of his upper mouth and she wanted to extract it right away and redo all the tests.
I had her do the blood work and it was the same problem with the white blood cell and again, we did the test 3 times over a 3 week period then had the ultrasound done. However, I had him on antibiotic and the abscess was gone and I took him for a second opinion and a third, I was told in short they raped my wallet with so many blood tests at $240.00 a pop and the echo for $800.00 twice.
I was also told, he had an infection just as we get and didn’t need any pulling. Now the shocking part, When all 3 completely non-affiliated vets looked at all the records, they counted 4 teeth pulled and not 12.
Needless to say I left the veterinarian never to return. I had lost trust.

He recently, after 1 year, developed another infection in his back tooth and took him to another veterinarian and she advised it was an infection and didn’t need pulling but did need a cleaning.
That I will do next month, she also said she does the blood work the same-day and the heart echo as well, does this sound right to you?

Lastly, He has developed a problem with his hind legs and when I rub his back “spine” I hear snapping and cracks and moves unlike I’ve ever felt, He runs in the park but won’t walk up steps because it must hurt him, so I built steps around my home for him. I mentioned that to the new vet and felt it was dismissed.
I’ve owned him since he was 9 weeks old and is my life and I would do anything for him, Can you please give me your opinion on the above and what to look for in a veterinarian that can help him, I went through word of mouth with the last and was not thrilled. I want my boy to last another 10 years God willing.
Please help.